Ready to discover the amazing city of Warsaw with a Greek Guide? Great history, art and amazing architecture mixture with the remainders of the biggest ghetto in Europe adding an interesting touch to our beautiful city.

Discover Warsaw with a Greek Guide

Warsaw, the Phoenix City which Rebuilt from the Ashes with the blood of the Polish people!

Today Warsaw is one of the most developed European capitals and a very popular tourist destination. Unfortunately, I have the feeling that it is overlooked by the Greek people and it is the only city in Poland that we have a professional licensed Greek Guide.

Are you ready to discover Warsaw with the only Greek Guide in Poland?

Are you going to Visit Auschwitz? Did you know that you can now visit Auschwitz with a Greek Guide either from Warsaw or Krakow? Do you know about the Greek-speaking professional driver in Warsaw? 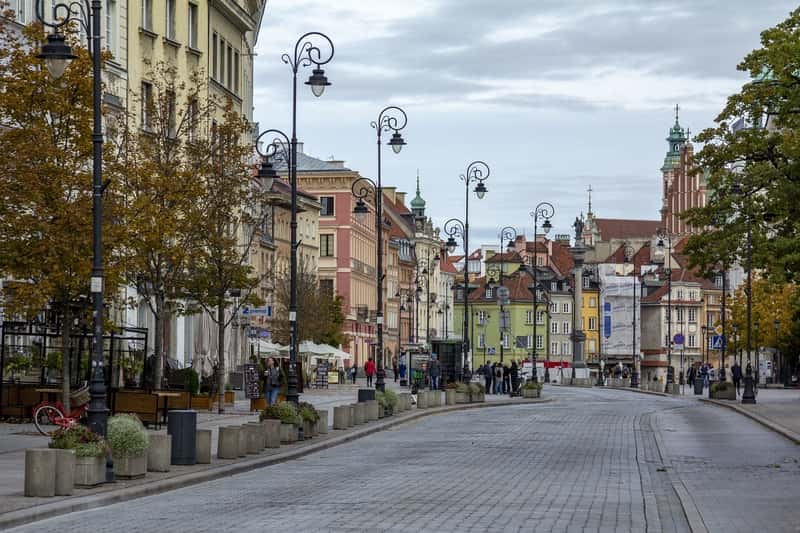 Only Greek Guide in Warsaw

My partner is Greek-Cypriot who arrived to Warsaw in 1981 for studies. He felt in love with the city which was during the communist era until 1989. He decided to become a licensed guide in Warsaw and following his passion for the history of Warsaw and Poland, he has now 20 years of experience.

Every time we meet, he is studying something new and he prepares his materials with new pictures from the city at the old times in order to improve the quality of his services.

It is important to mention that guiding around Warsaw is a pleasure and a hobby for him.

Finally, it is good to know that we never measure the time on the watch and the honest interest of the people are the fuel for to keep going. 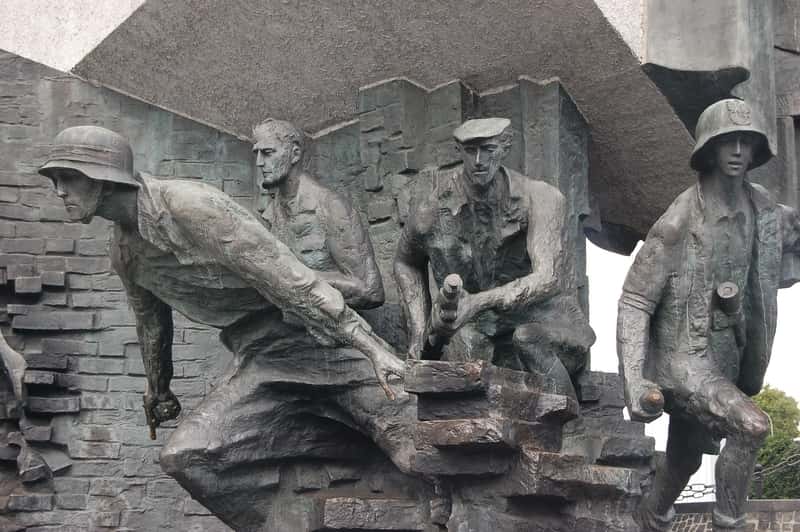 Finally, he is also licensed for guiding inside the Warsaw's Royal Castle, which is maybe the most remarkable monument of the Polish capital since it was totally destroyed with the most of the city and rebuilt from the ashes as well. It is definitely something to add in your travel list.

Read More about our Greek-Speaking Warsaw City Tours and let us design a schedule for your group in order to discover the best of Warsaw. Despite most of the tours are walking, we can also hire buses and even combine the tour with your airport pickup in order to kill the check-in waitting time.

Greek-speaking city tours in Warsaw with a licensed Greek Guide are mostly executed on foot, but you can also use public transportations, Taxi, Bolt and Uber for the far points since Warsaw is a very wide city with a lot to see.

Greek Guide for the Royal Castle in Warsaw

Royal Castle in Warsaw, was always a symbol of sovereignty of the Polish State and it became a target for German military attacks as early as in the first days of World War II. On 17 September 1939 it was already in flames and apart from the firemen and city wardens, also civilians were helping to put the fire out. 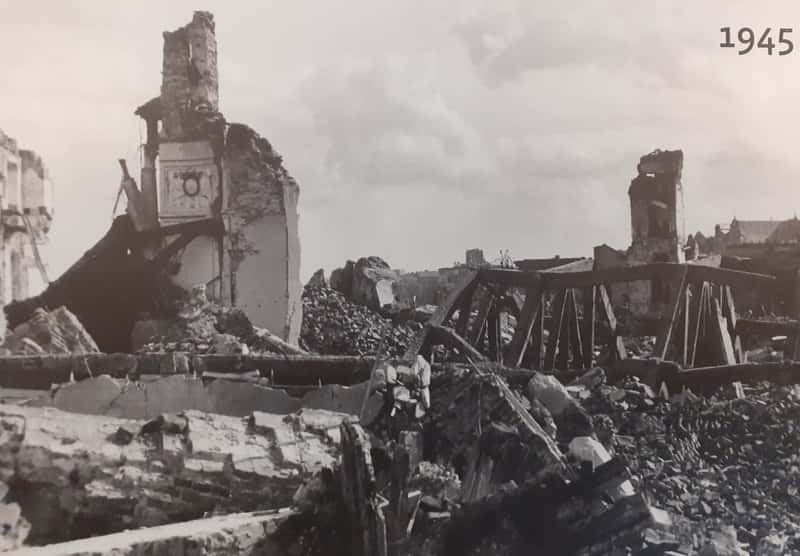 The act of destruction was completed during the Warsaw Uprising in September 1944, when German sappers blasted the Castle walls. For many years after the war the Castle’s reconstruction was advocated by a group of people close to professor Stanisław Lorentz, the indefatigable promoter of that idea.

Finally, the decision to begin the reconstruction was made in January 1971. Soon after the Civil Committee of Rebuilding the Royal Castle in Warsaw was established. It’s role was to manage the work progress, as well as fundraise. 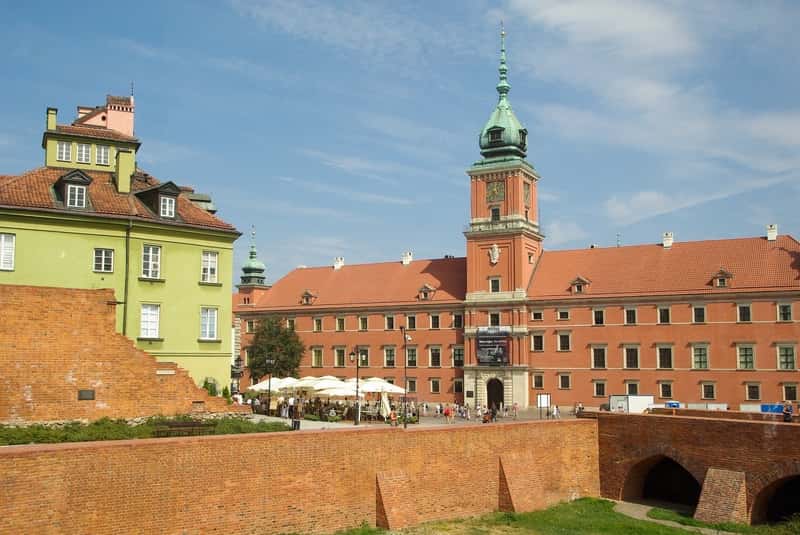 Are you ready to discover the most remarkable monument in Poland with a Greek Guide?

Entrance tickets (30 PLN per person) are not included in the above prices. Only the Greek Guide for the Royal Castle for 2 hours in total is included.

See you Soon in Warsaw.