African Safari in Tanzania & the Beautiful beaches of Zanzibar

Tanzania is a country in Eastern Africa within the African Great Lakes region. Parts of the country are in Southern Africa and is one of the most beautiful places to visit, while you can get the chance to watch a wide variety of the wildest animals from a few meters distance.

Exotic nature, wild animals, and the richness of regional culture and customs.

Don't forget to: Fall in Love with Poland

Tanzania is bordered by Kenya and Uganda to the north; Rwanda, Burundi, and the Democratic Republic of the Congo to the west;

Zambia, Malawi, and Mozambique to the south; and by the Indian Ocean to the east. Mount Kilimanjaro, Africa's highest mountain, is in northeastern Tanzania.

Tanzania is not only the beautiful areas of the national parks where you can have amazing safari.

You need also to consider the lakes of Victoria, Tanganyika and Malawi, and several smaller ones, which cover about 50,000 kilometers. 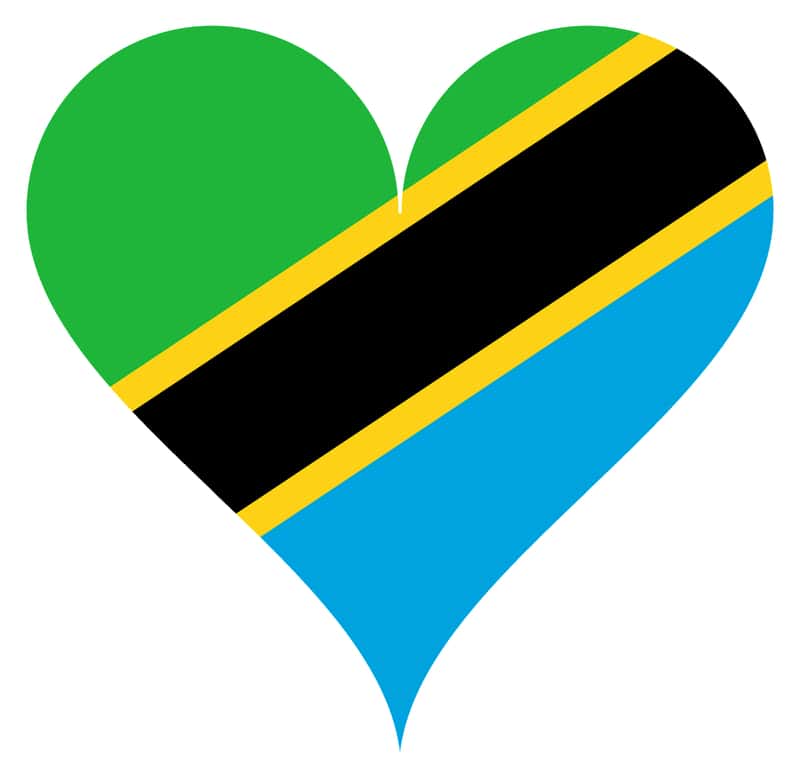 Best Months to Visit: September & October according to previous forecasts

Find Your Hotel in Zanzibar

Which is slightly smaller than South Africa, making it the second-most populous country located entirely south of the Equator.

Tanzania is a presidential constitutional republic.

Since 1996, its official capital city has been Dodoma, where the President's Office, the National Assembly, and some government ministries are located.

A country with a very rich and at the same time diversified and refined culture, especially folklore.

Each ethnic group has a full range of myths, legends, folk tales, and puzzles and is an important part of the cultural heritage of Tanzania.

Storytelling is a very important element in African societies, its goals are much more important than just entertainment. 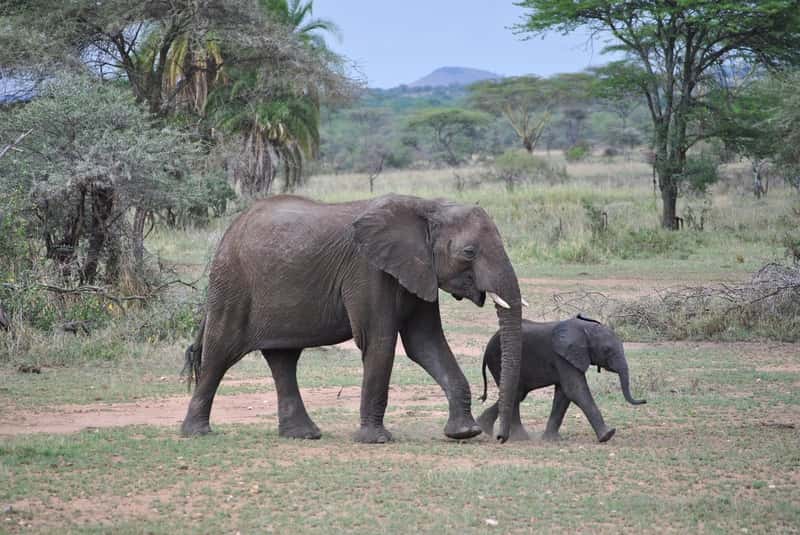 Very often it plays the role of a lesson and in terms of religion, morality, history, it describes the roles and social codes.

Tanzania is mountainous and densely forested in the north-east, where Mount Kilimanjaro is located.

Three of Africa's Great Lakes are partly within Tanzania.

To the north and west lie Lake Victoria, Africa's largest lake, and Lake Tanganyika, the continent's deepest lake, known for its unique species of fish.

To the south lies Lake Malawi. The eastern shore is hot and humid, with the Zanzibar Archipelago just offshore. 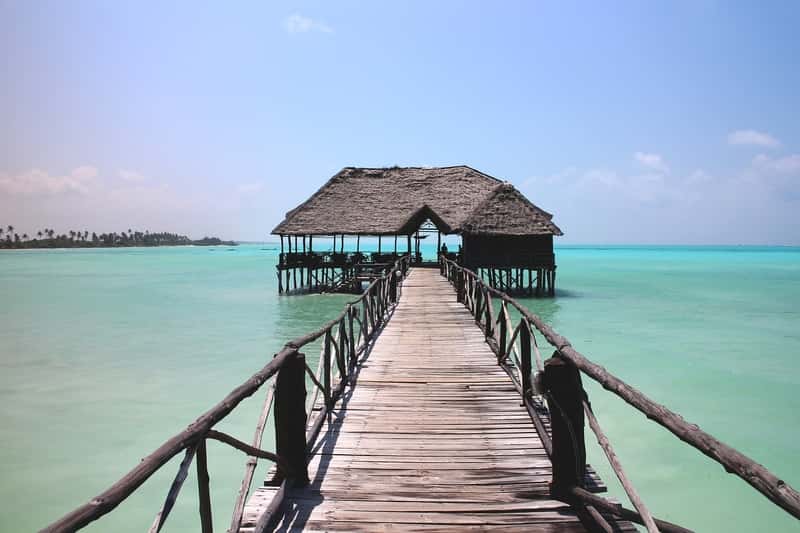 The Kalambo Falls, located on the Kalambo River at the Zambian border, is the second-highest uninterrupted waterfall in Africa.

«Wonder if you guys know about how rich in wildlife Tanzania is It is the only country in the world where you can spot all the big 5 animals, namely lion, buffalo, leopard, elephant, and rhino.

Not only can you have ample opportunity to see plenty of the animals never found elsewhere in the world but also you can visit exotic sites, very peculiar and very exceptional.

Tanzania houses the highest mountain in Africa, that is the Kilimanjaro! It is the home of the 7th wonder of the world, that is the Ngorongoro crater!

It is the abode for Olduvai gorge (cradle of mankind)!

It has Serengeti which is the largest animal migration in the world.

Tanzania has plenty of opulent beaches like Zanzibar island, Mafia, and Bagamoyo where you can also spot the 13th-century Arab settlement on the coast.

READ: Pick a Life-Changing Book for Your Next Trip

Weather in Tanzania and Zanzibar

February is the hottest month in Zanzibar with an average temperature of 28°C (82°F) and the coldest is July at 24°C (75°F) with the most daily sunshine hours at 10 in December.

The wettest month is April with an average of 401mm of rain.

The best month to swim in the sea is in March when the average sea temperature is 30°C (86°F). 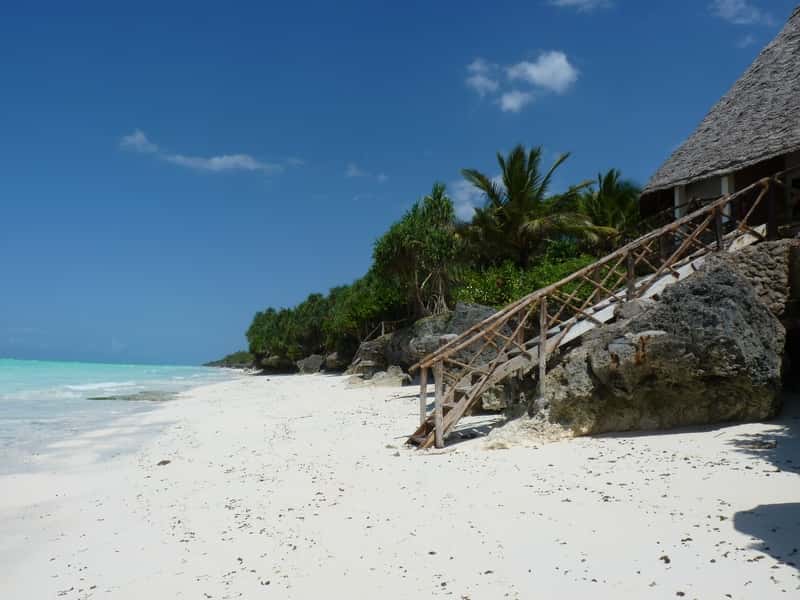 What you can do in Tanzania 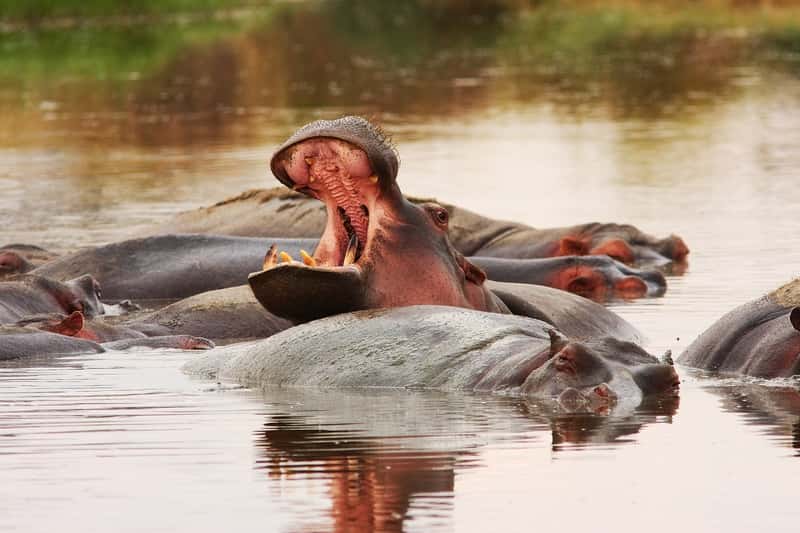 Although Tanzania is a nation rich in natural resources, much of the nation still lives in poverty.

Tanzanian children don’t have many of the basics we take for granted, like reliable electricity and water. 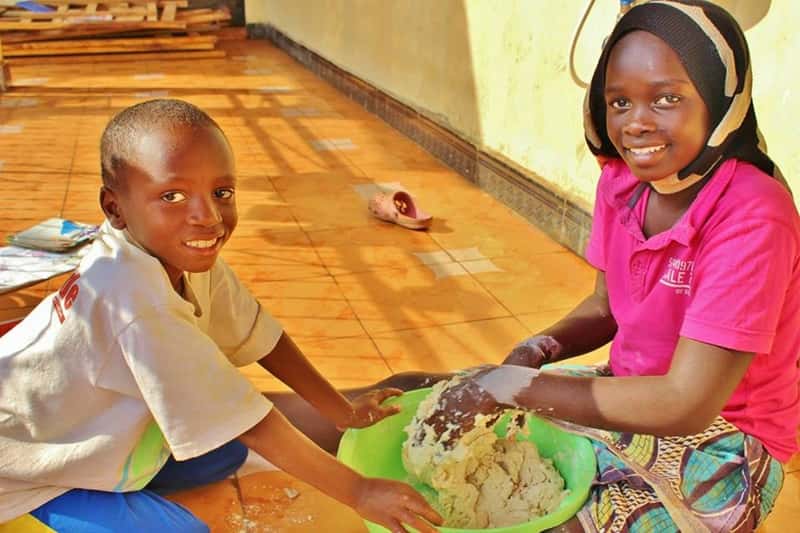 Few families have money to invest in farming, and the country as a whole has very little technology.

The Tanzania Demographic and Health Survey states that 42% of all children under 5 suffer from chronic malnutrition.

Many parents have to choose whether to use what little money they have to send their kids to school or to buy food.

That’s a choice no mom or dad should have to make.