Discover all the Capitals of Poland

Since Poland became a country, in the year 966, many cities served as capitals before the latest which is Warsaw until today. Not only this but there are now many other capitals of Poland at the same time as Warsaw. Let's meet them...

Let's Discover the Capitals of Poland

Cities served as Capitals of Poland 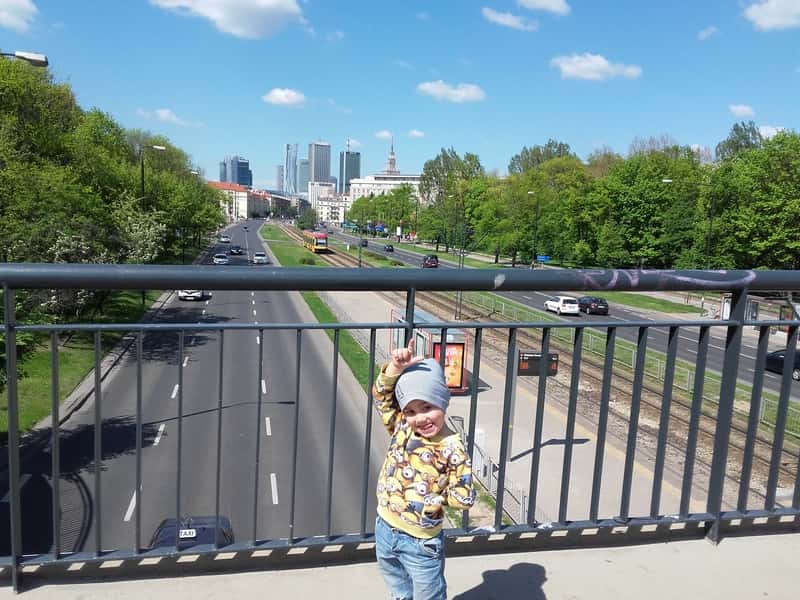 When Warsaw became the Capital of Poland?

Many people, even guides say that the capital of Poland was moved from Krakow to Warsaw in 1596 by Zygmunt III Waza which was elected king of Poland by the nobility in 1587. But this is not the whole truth. What actually happened in 1596?

Zygmunt's residence at Krakow's Wawel Castle was badly damaged by a fire which was caused by a mistaken alchemy experiment, as it is known that the king was involved in alchemy.

Damages in the Wawel's Castle forced the king to start his relocation to Warsaw in 1596, and in 1611, he made Warsaw's Royal Castle his main residency. The main reason for choosing Warsaw to be the next capital of Poland was the central location of the city. 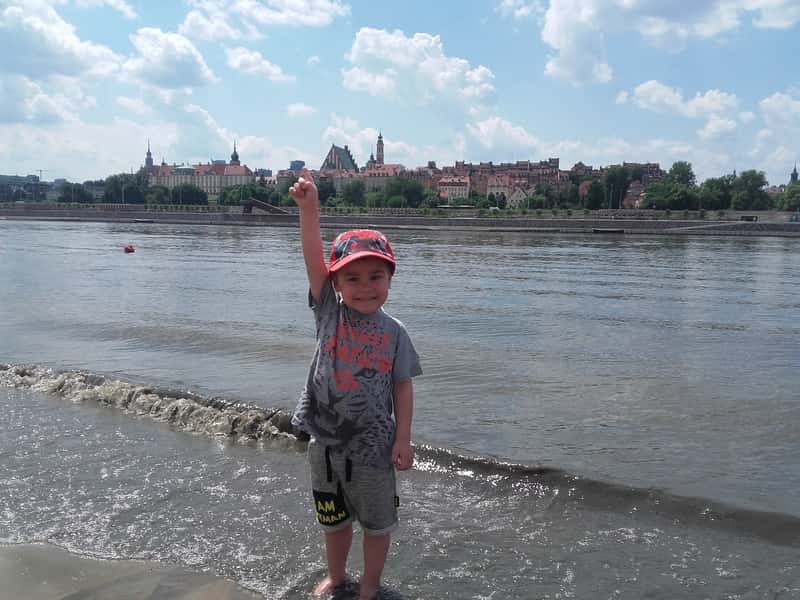 Capital City of Warsaw behind the Wisła river

Before 1952, during the 1st World War in 1916, when Warsaw was changing hands from the Russians to the Germans, the German declared Warsaw as the capital of Poland, but since this is was not a formal Polish source, it does not count.

During that time, Poland formally did not exist and therefore had no capital. Later in 1918, Poland regained its independence, and the government was created in Lublin, so some people claim Lublin as capital from the 6th until the 12th of November of 1918.

On the 12th of November, the government passed over its power to Józef Pisłudski and Warsaw became the capital of Poland again.

Finally, during the 2nd World War, some people also claim Lublin to be the capital of Poland, but the communist regime headquarters imposed by the Soviet Union are not accepted as a Polish government. 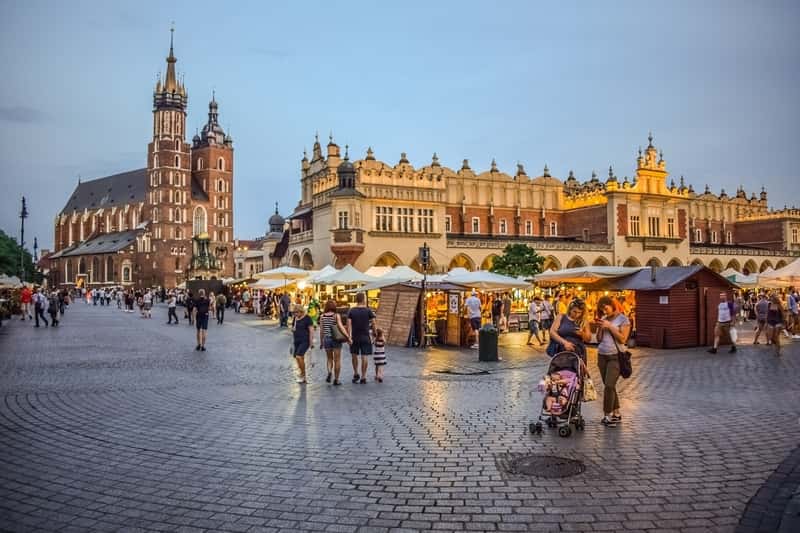 Last but not least, some people even claim that Wroclaw and Sandomierz served as capitals of Poland during the 11th and 12th centuries together with Krakow.

Read more detailed information in the article: Not Only Warsaw

Xy Things to Do in Krakow

We know so far that Krakow was the former capital of Poland together with some other cities which served as capitals during different periods of time and even for a very short time. I am also sure that you all know that Warsaw is the capital of Poland.

What other capitals Poland has?

Is considered to be the winter capital of Poland. The graphical small city is located in the Tatra mountains and it is one of the best winter resorts in Poland, both for the Polish people, but also for the tourists. 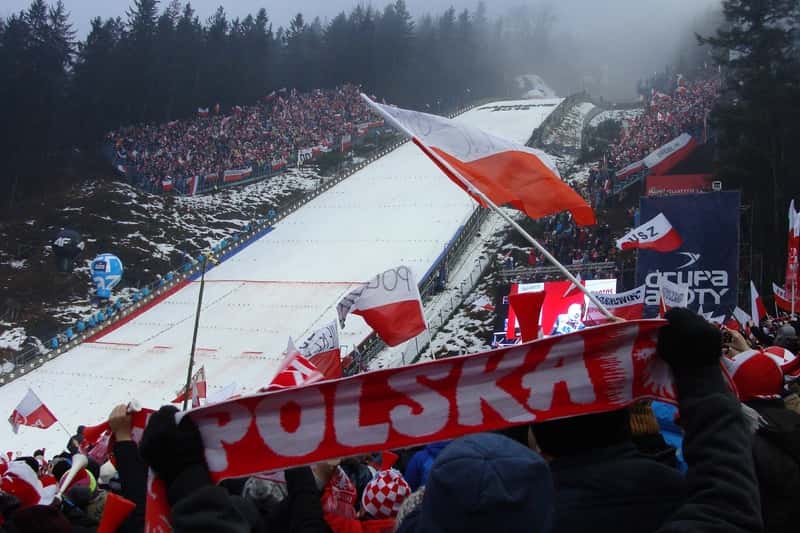 The city is best to be visited from Krakow and definitely is a very unique place in Poland with very unique people and traditions.

A very unique city of Poland on the Baltic sea which is considered by many as the Summer capital of Poland.

Czestochowa is definitely the spiritual capital of Poland and the house of the famous and miraculous Black Madonna painting which is located at the Jasna Góra monastery.

One of the oldest and very unique cities of Poland, which is said to be the Polish capital of box by the local people, as it is the place where famous Polish boxers are training. 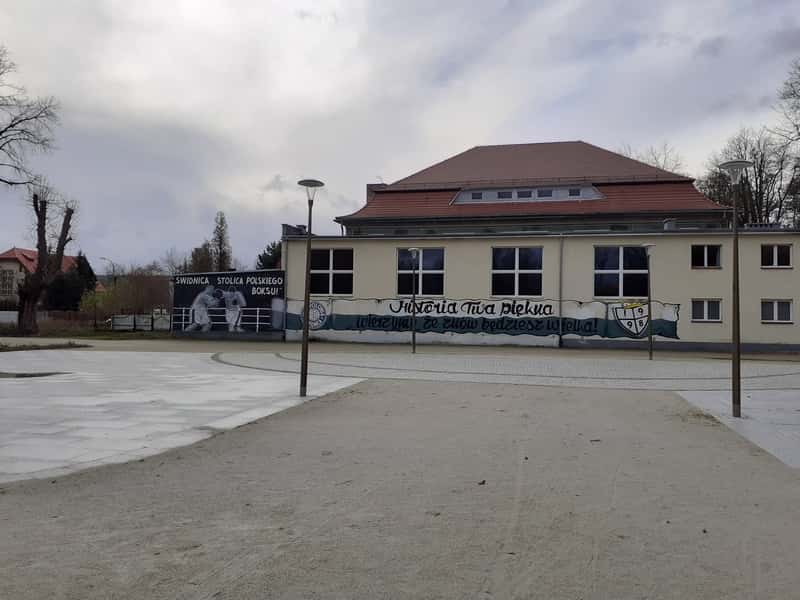 Swidnica is also famous for the Church of Peace, a wooden church inscribed on the UNESCO World Heritage List.

Do you know any Other Capitals of Poland?

Discover the Most Unique Cities of Poland