What city is Auschwitz in Poland (The city of Peace)

Let's discover the city of Auschwitz. Oświęcim is the Polish name for Auschwitz and this is from where the camp name comes from. In the area, there were 3 main camps and around 40 subcamps in the so-called Auschwitz interest zone.

«Living in the shadow of Auschwitz is not easy»

Auschwitz, the primary symbol of the Holocaust. A place with so much history, pain, and death that will tarnish the name of the city Oświęcim in Poland forever. Oswiecim is one of the most unique cities in Poland.

For someone interested in the history of World War II and in order to really understand what was Auschwitz, we recommend the book: «Topography of Remembrance by Andrzej Strzelecki»

In the years between the end of the war and 2010, over 60 memorial sites were created outside of the Auschwitz-Birkenau State Museum in the land of Oświęcim to the victims of KL Auschwitz and to the tragic fate of the local population.

Read also about the fountain of Tears in Oswiecim, Poland

ALL ABOUT YOUR: Auschwitz Visit

Oświęcim is an old town that dates back to the 12th century and it is situated in the valley of the River Sola. The convenient location between Malopolska and Silesia makes it an important transport route connecting the two regions.

Preserved monuments and traces of the past give it a specific atmosphere. The 800-year history of Oświęcim has tragic years in its pages.

Nowadays, Oświęcim is a town with over 40,000 inhabitants, it is a center of numerous peace initiatives, a meeting place for people of various nationalities, regardless of religion and beliefs, a place where new generations want to build a future without wars and violence.

For many years, the town of Oświęcim has been working for peace, striving to make it perceived in the minds of people as a place of interpersonal understanding, tolerance between nations, social dialogue, respect for other cultures, races, beliefs, and nationalities. 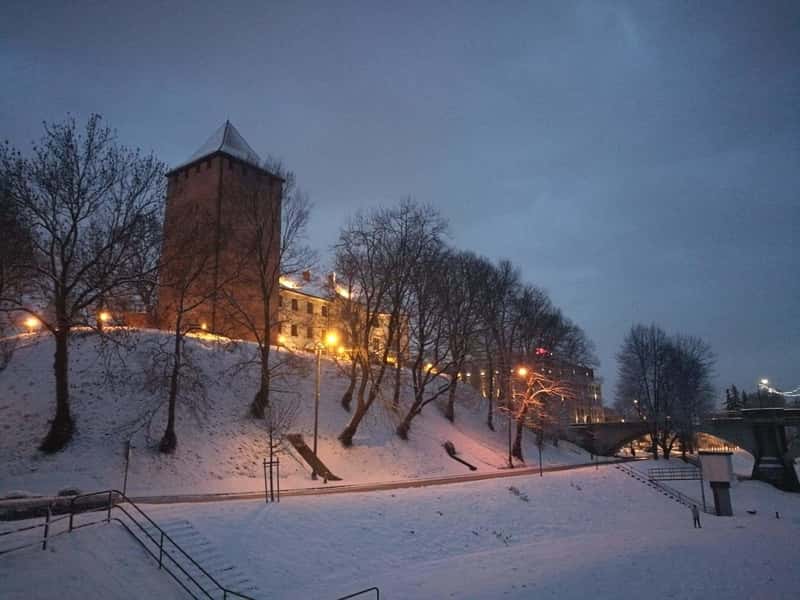 Marked by the tragic history of World War II, still struggling with the heritage of the past. KL Auschwitz-Birkenau is the largest Nazi death camp built here during the war at the outskirts of the village Brzezinka, a place of remembrance and education for future generations.

As a result of the construction and expansion of Auschwitz and Auschwitz II (Birkenau), the Germans forcibly and brutally evacuated at least 8,000 Poles from Oświęcim and the surrounding villages. The majority of the homes were demolished, and a large part of the materials was used to build the barracks in Birkenau.

The majority of the population of the villages of Monowice and Dwory near Oéwięcim was displaced to make room for the construction of the IG Farben factory.

On a smaller scale, Polish farmers from other villages in the land of Oświęcim were also evicted to allow for the creation of large farms for German settlers. This was part of the German policy of the Germanisation of areas annexed into the Third Reich.

The area from which locals were expelled became the so-called "Interest zone of Auschwitz Concentration Camp". It was 40km2 and between 1941 and 1944, the camp authorities created several agricultural and farming entities as well as six subcamps in their vicinity.

In the post-war years, the names of many people became symbols of the anti-German resistance movement - including Helena Ptotnicka and Janina Kajtoch, one of the pioneers of smuggling food aid to Auschwitz prisoners;

The inhabitants of the town and tourists visiting Oswiecim can take advantage of the wide offer of periodic events at the national and international range. Among the most popular and respected are: Amateur Film Festival "Kochać człowieka," folk festival Beskidy Culture Week and organized from 2010 Life Festival.

The whole area of the city of Oswięcim and the surrounding villages is a topography of remembrance, full of memorial sites of the Auschwitz victims and the resistance movement heroes in the years 1939-1945.

In the western part of the old town since the year 2000, the education center at the Auschwitz Jewish center plays an extremely important role in the commemoration of the victims of KL Auschwitz.

The primary role of the Jewish center is to commemorate the Jewish community of the 7,000 Jewish inhabitants of the town who lived there before the war. The Jewish community was destroyed by Nazi Germany by deportations to Ghettos and also a large part of them was killed in Auschwitz death camp.

A synagogue and a museum are located on the Ks. Jan Skarbek Square was named after the Catholic Parish priest Eliasz Bombach. During the war, the priest was involved in helping Auschwitz prisoners.

Find your Hotel in Krakow or Oświęcim 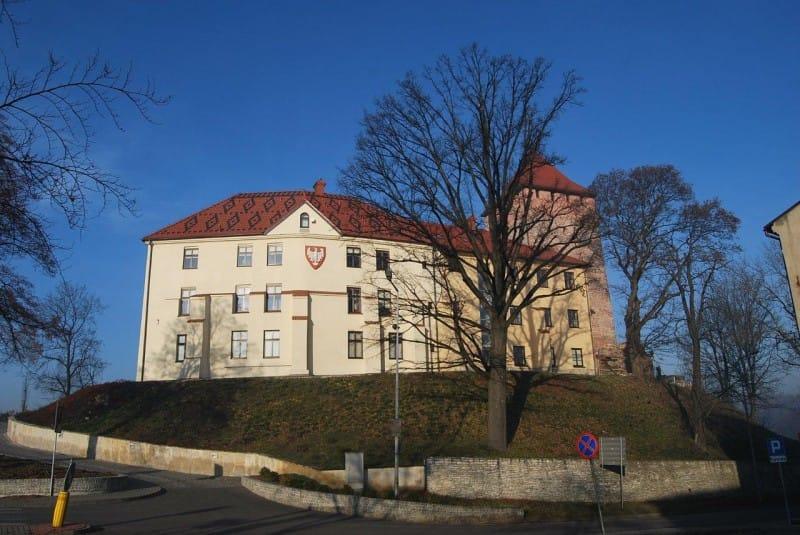 Get a Transfer from Krakow to Auschwitz

People try to do whatever they can so the city won’t be connected only with death camps, but also with something nice. This is one of the reasons they started the TAURON LIFE Festival Oświęcim.

The idea of the festival comes from Darek Maciborek, a music journalist of a major Polish radio station RMF FM, who lives in Oświęcim.

His intention was to “break the spell” of his hometown that is commonly associated solely with the Auschwitz-Birkenau Museum. The main concept of TLFO is to build peaceful relations beyond cultural and state borders where there is no place for discrimination, racism, and anti-Semitism.

The bands very often visit the Auschwitz Memorial before their concerts, as it is just a few blocks away.

Let's inspire the change. Let's write something about this city and the amazing festival. Let's visit the city after Auschwitz.

Short Video from the TAURON Festival in Oswiecim

History of the town: «http://www.it.oswiecim.pl/History-of-the-town-158.html» Looking at what else to do in the city?

Feel free to share about the city of Auschwitz

All you need to know about your Auschwitz Visit

Get a Transfer from Krakow to Auschwitz